The predicament of a set of twin sisters in the Likoko community in the English-speaking region of Cameroon has been revealed by a Facebook user, Ayisha Toginia.

Toginia, who encountered the pregnant teenagers when they visited the Solidarity Hospital in Buea revealed that the girls were subjected to sexual solicitations in order to feed.

She said, “A struggling father providing for his almost due pregnant daughters in the suburbs of Buea. Theirs is not a beautiful story but an example of the reality of life, especially in crisis-stricken English Cameroon.

“This family lived at Tole where both sisters (16 years old) were impregnated by the same boy of their age in their local community just before the armed crisis forced them to move to Muea where they stayed with their dad’s friend who breaks stones for gravel. They had to leave yet again this time because of sexual harassment from their dad’s friend.”

Lamenting the living condition of the teenager and their father, Toginia said that they live in a “rotting plank house with no doors or windows. They sleep on a single mattress placed on the floor without a carpet and no blankets or extra bedsheets. Their house is surrounded by a bush; a breeding ground for mosquitoes and a habitat for other dangerous animals and insects. Their toilet (is) accessible by a bush path.” 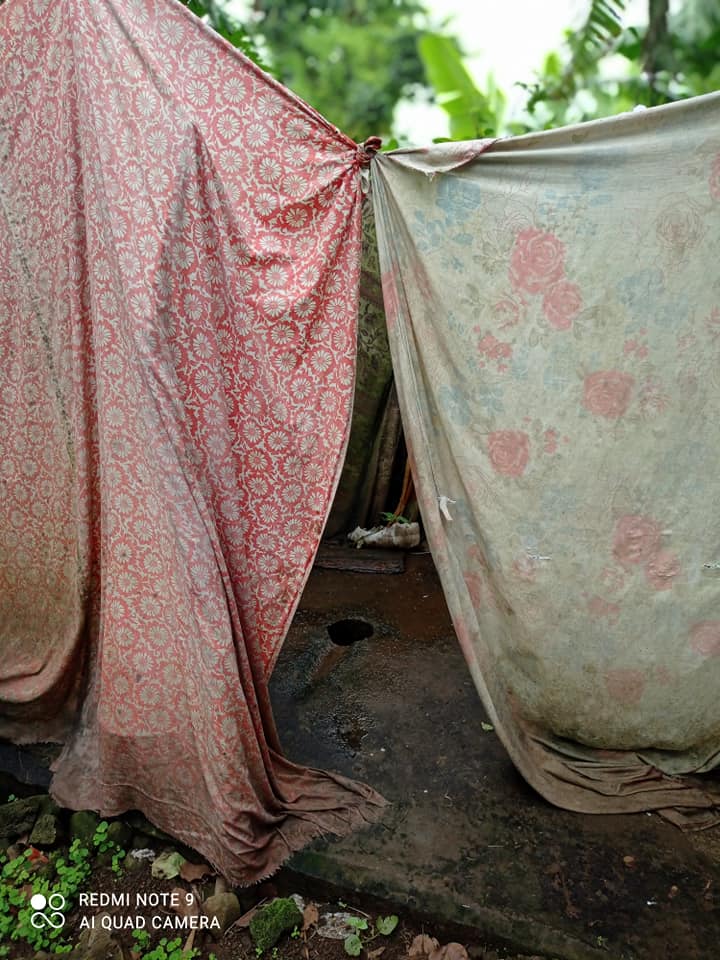 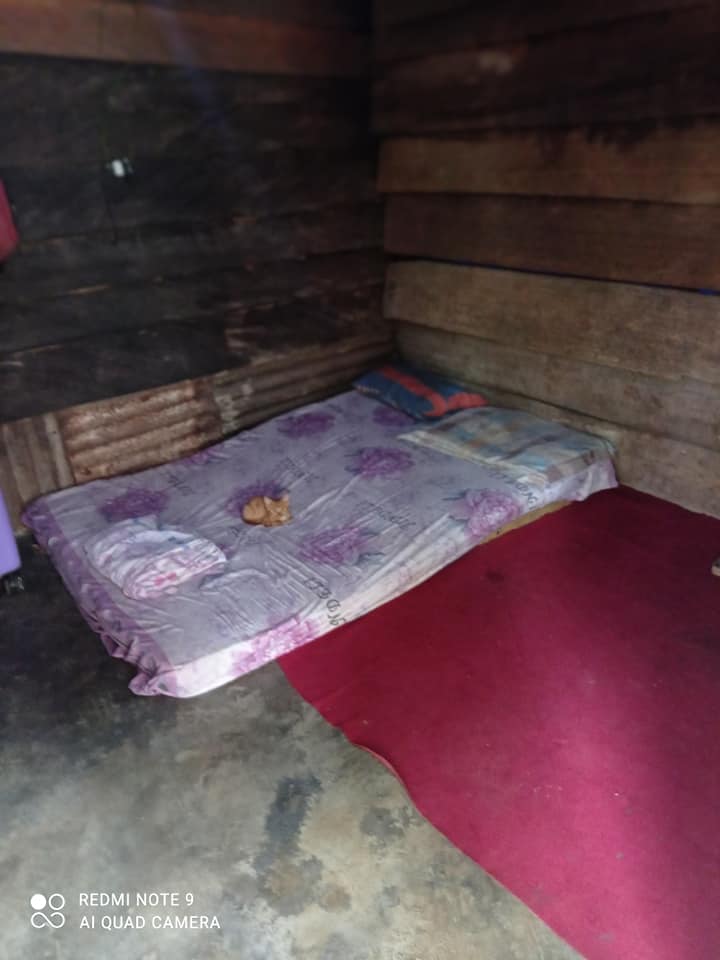 Toginia said that the pregnant girls had no guaranteed source of nutrition, a fact which is exploited by some members of the Likoko community.

She said, “They don’t even feed regularly because their father can’t find odd jobs daily. 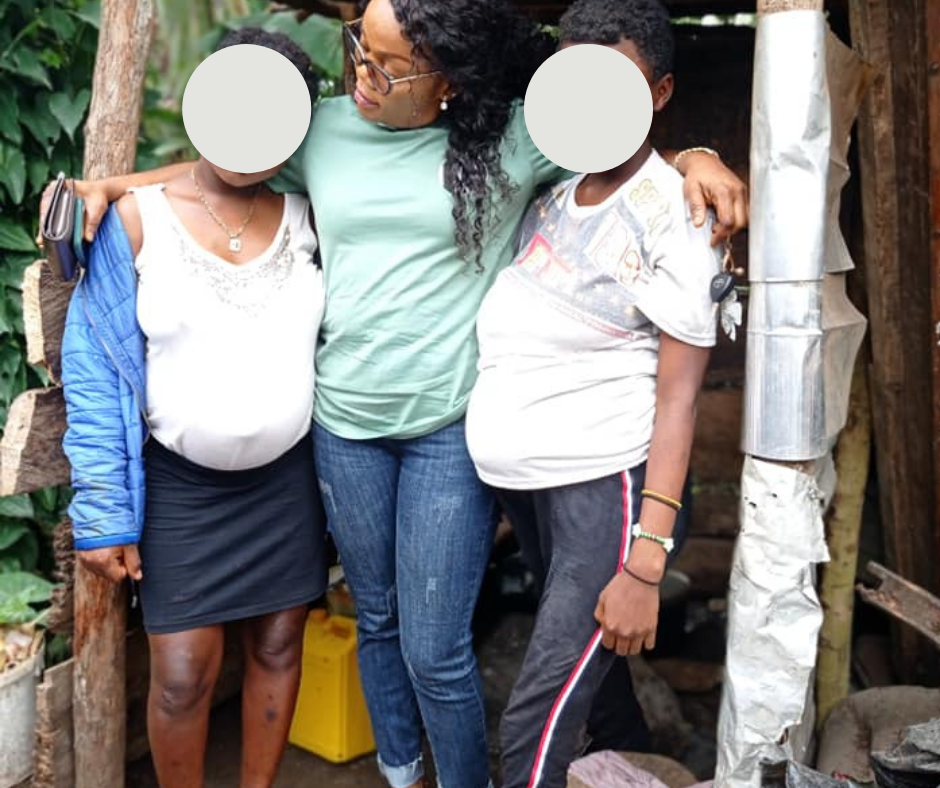 “A truth exploited by the local men in the area leading these vulnerable pregnant girls to bed which they accept in order to feed. (sic)

While calling for support for the girls, Toginia revealed that she was able to provide some basic items for the family.

All rights reserved. This material, and other digital content on this website, may not be reproduced, published, broadcast, rewritten or redistributed in whole or in part without prior express written permission from PUNCH.