The banking sector, especially commercial banks, is one of Nigeria’s most profitable sectors, generating billions in profits.

The Chief Executive/Managing Director, the highest-ranking executive in the organisation, is in charge of making the best corporate choices, overseeing the execution of the organization’s corporate strategy, and, most importantly, maximizing the shareholders’ return.

Thus, these enormous responsibilities also come with a considerable executive compensation for their service making them ostensibly the highest-ranking staff of the bank.

Listed below in no particular order are the five highest-paid banking executives in 2020 based on data sourced from the published audited accounts of the banks. 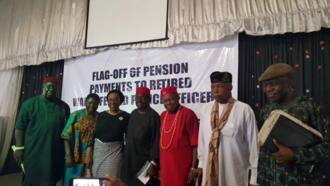 In 2020, the Kennedy Uzoka earned a sum of N143 million in 2020 as the bank’s highest-paid director after helping the bank grow its profits to N113.7 billion from N89 billion reported the previous year.

According to Stanbic IBTC’s FY 2020 results, Demola Sogunle earned an annual income of N158 million, up from N155million paid in 2019.

Eme Emuwa is the immediate past CEO of Union Bank Plc, who served the bank for eight years before retiring on March 31, 2021.

Before his retirement, Mr. Eme’s total annual salary as the bank’s CEO dropped to N164 million from the N172 million paid in 2019. 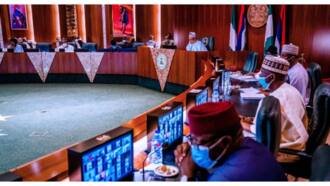 In 2020, Ebenezer earned a sum of N230 million according to data obtained from the Financial Statement of Zenith Bank Plc.

Under the leadership of Ebenezer Onyeagwu, Zenith Bank remains the most profitable bank in the country with about N235.5 billion in profits, up from N209 billion in 2019.

Segun Agbaje, the current Chief Executive Officer of Guaranty Trust Holding Company (GTCO) earned an annual income of N399.7 billion unchanged after the bank posted a record profit after tax of N201 billion in 2020, up from N197 billion in 2019.

The Central Bank of Nigeria said it sustained banknotes disposal operations in 2020 to ensure the circulation of clean banknotes.